Julia Gillard and the museum 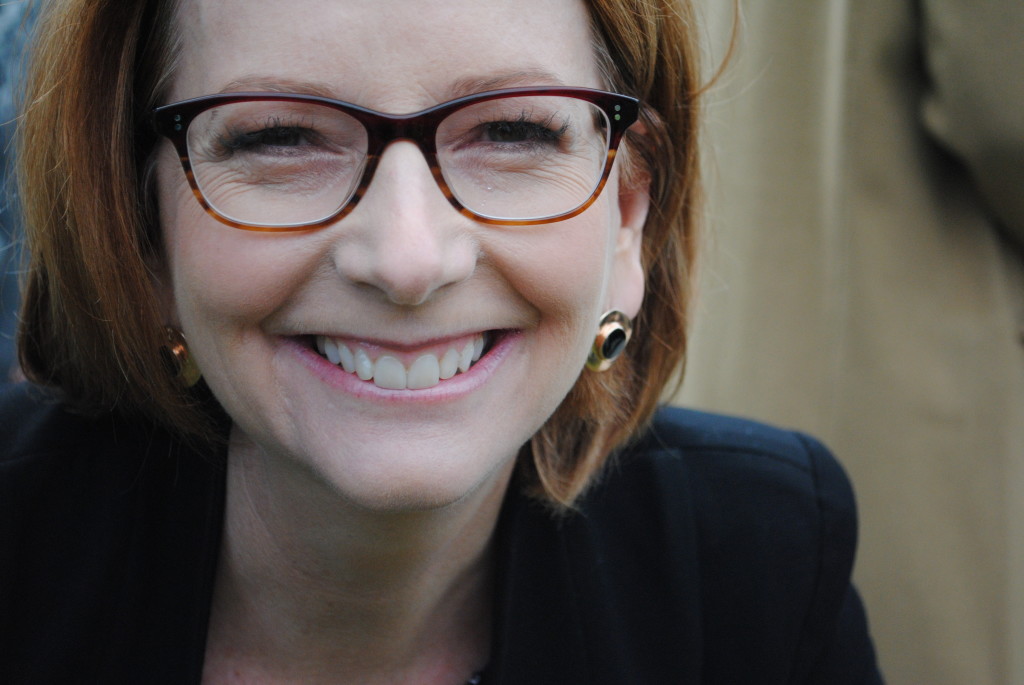 The museum recently acquired a rather lovely new item: a photo of Prime Minister Julia Gillard, taken by 12 year-old Sophie Deane, which now forms part of the museum’s digital collection.

Sophie, who has Down Syndrome, snapped Prime Minister Gillard in a candid moment on 4 May this year. She had just witnessed Ms Gillard and Victorian Premier Denis Napthine signing the National Disability Insurance Scheme (NDIS), which would secure the rollout of Disability Care across Victoria.

Sophie’s father Joel explained that ‘Sophie had met Julia the week before at another NDIS event and had taken quite a shine to her; walking around with her, holding her hand and even at one stage sitting on her lap. The PM didn’t seem to mind.’ 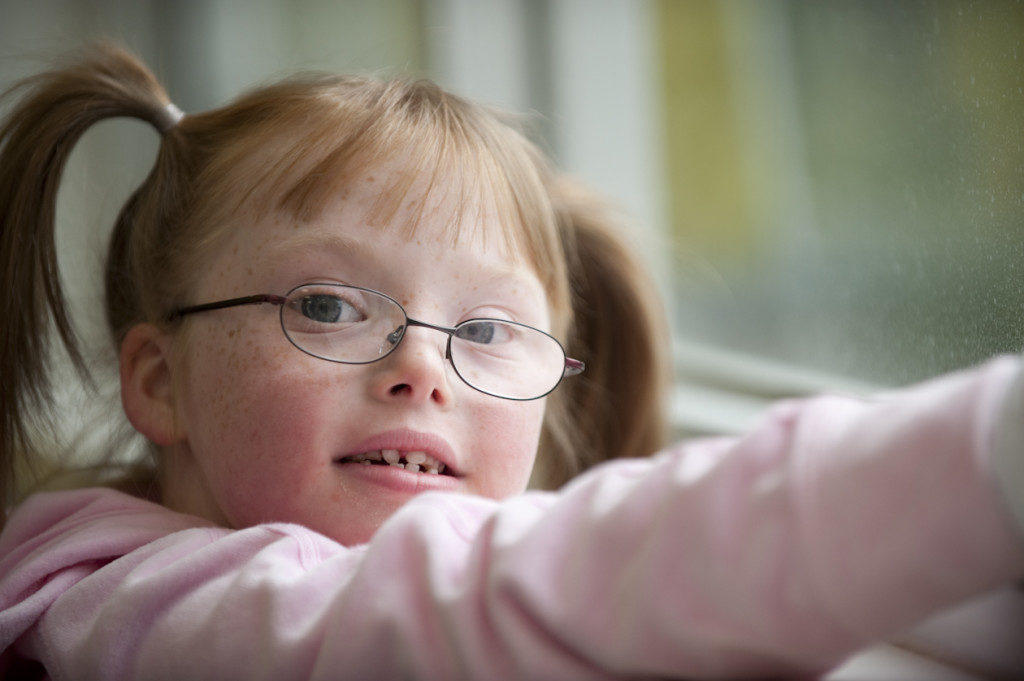 At the 4 May event Sophie asked to borrow her father’s camera, walked up to Ms Gillard, who leaned forward to be at eye level with her. Sophie took the shot. Joel explains that the photo has not been cropped or enhanced in any way, it is as it was taken. He says

What the image shows, I believe, is a real connection between two people—my daughter and the former PM.

Sophie and her father were perhaps surprised at how popular the image became. They posted it on Facebook and Twitter and, according to Joel, ‘it went viral’, being shared and re-tweeted thousands of times. Gillard’s office contacted the family for permission to use it on the Prime Minister’s Facebook and Twitter pages. The photo is still on those pages.

On 15 May Julia Gillard introduced the NDIS legislation into the House of Representatives. She became emotional when describing a card featuring Sophie’s photo which she had received from a group of Queenslanders with disabilities. She talked about meeting Sophie, the photo being taken, and said that ‘DisabilityCare Australia will ensure Sophie and Sandy and so many other young people will have the security and dignity every Australian deserves.’ Sophie’s mother Kirsten said of her daughter’s meeting with Gillard: ‘She’s just like all the other 12-year-olds you know, and just like every other 12-year-old she was really excited to meet the Prime Minister.’

The museum thanks the Deane family for its generosity in donating the photo to the museum collection. It will soon feature in a new display in the Prime Ministers of Australia gallery.