A trained accountant and chartered secretary, Margaret Guilfoyle was better qualified than many of her parliamentary colleagues.

As a skilled debater with ‘a tremendous gift of making a strong political point very simply’, she was a voice of reason on successive federal budgets under Prime Minister Malcolm Fraser. Her colleagues recalled: ‘She [was] able to convince Cabinet what would fly and what wouldn’t, what they could get away with and what they couldn’t.’

The media struggled to pigeonhole her. She was a mother of three, but also a minister with responsibility for an entire government department. She did house work, but she was also in Cabinet. She was labelled the ‘Iron Butterfly’ and compared to Margaret Thatcher, but she felt the description ‘hard woman’ was unfair and inaccurate.

Her performance in parliament over 16 years set the standard for other aspiring politicians—male and female—to follow.

[I] was often asked whether I was the first woman doing this or that. I always said that I thought that was not important. What was important was that I not be the last woman to have the opportunity... 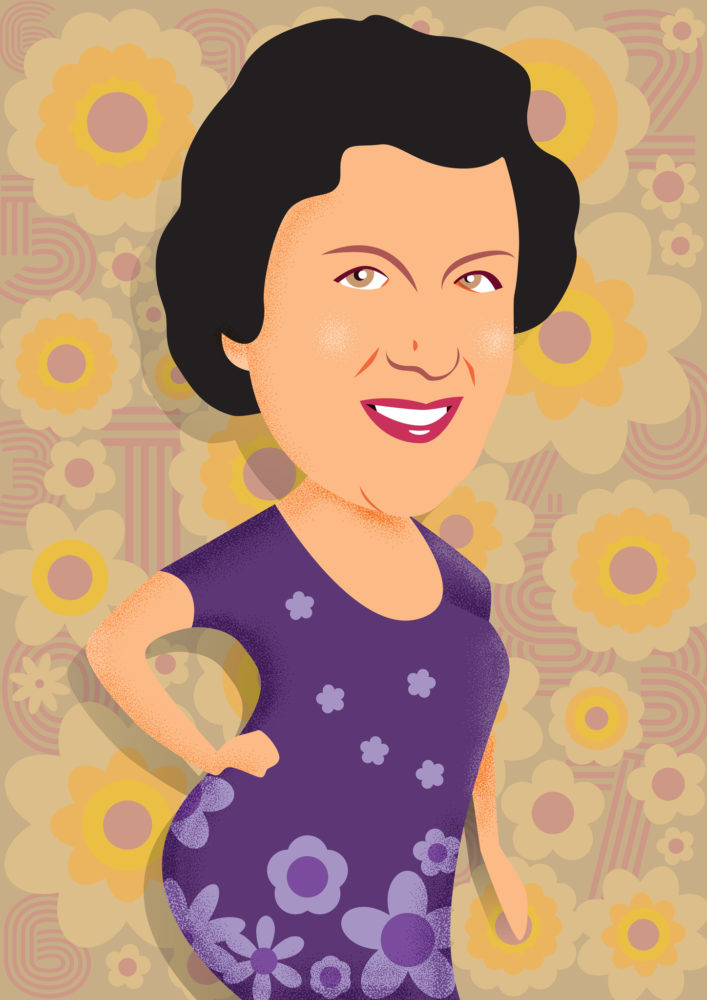 “My illustration of Margaret was influenced by my Japanese heritage and its graphic style. I found some news photography in which she was wearing 1970s fashion which inspired the background design and included the numbers to represent her role as Finance Minister.”