Those Who Came Before

From the moment Australian women were given full political rights they were determined to enter politics.

In 1903, four women entered the electoral race, three for the Senate and one for the House of Representatives. They campaigned vigorously, with passion and well-thought-out policy. However, none were supported by the major parties. This, coupled with a widely held belief that a woman’s place was in the home, meant none were elected.

WOMEN WHO HAVE WON HAVE EXCEEDED THE EXPECTATIONS OF THEIR PARTIES. WHEN THEY GET THERE, THEY’RE GOOD. GETTING THERE IS THE TOUGH PART. 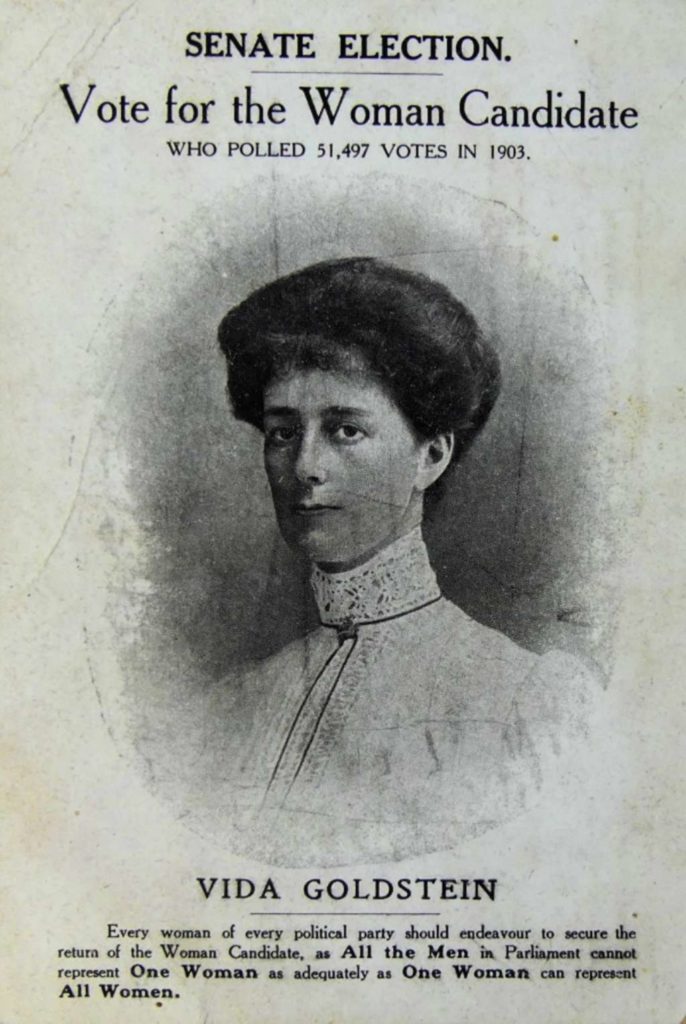 Vida Goldstein on the campaign trail in 1910.

Vida Goldstein—suffragist and feminist—ran for parliament in 1903. Despite predicting her own defeat, she noted, ‘I accepted nomination because I saw what a splendid educational value the campaign would have … people would come to my meetings out of curiosity to see the wild woman who sought to enter parliament’. She ran again in 1910, 1913, 1914 and 1917—without success. 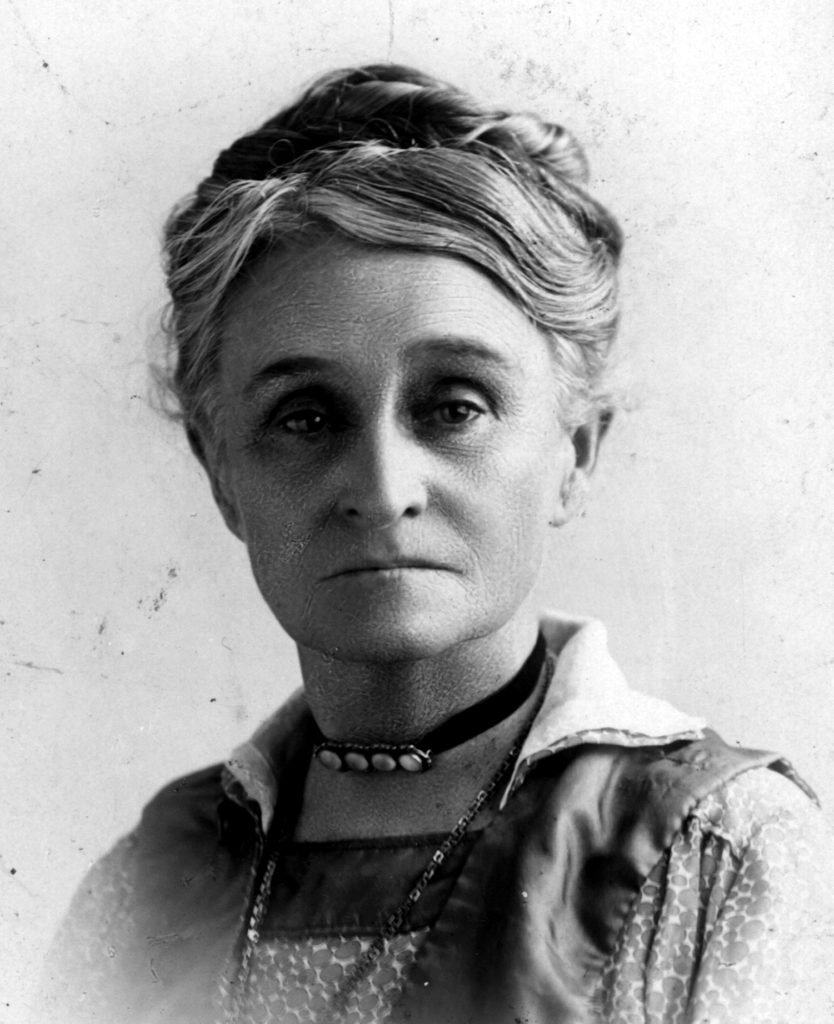 Women candidates had better success in state elections. In 1921 Edith Cowan became the first woman elected to a state parliament, as the member for West Perth. Between 1921 and 1942, 11 women were elected to state parliaments across the country.

WERE POLITICAL OFFICE TO BECOME THE AMBITION OF THE FAIR SEX AND WERE STANDING FOR PARLIAMENT TO BECOME THE LATEST CRAZE OF FASHION, THERE WOULD BE MANY DREARY AND NEGLECTED HOMES THROUGHOUT THE COUNTRY SACRIFICED ON THE ALTAR OF POLITICAL AMBITION.

Attitudes to women and what they could achieve began to shift during the 1930s and 1940s. By the 1943 federal election the idea of women in parliament didn’t seem so crazy. A record 22 women were on the campaign trail. They came from all walks of life and held high hopes for victory. Two would be successful.