You can’t be what you can’t see. 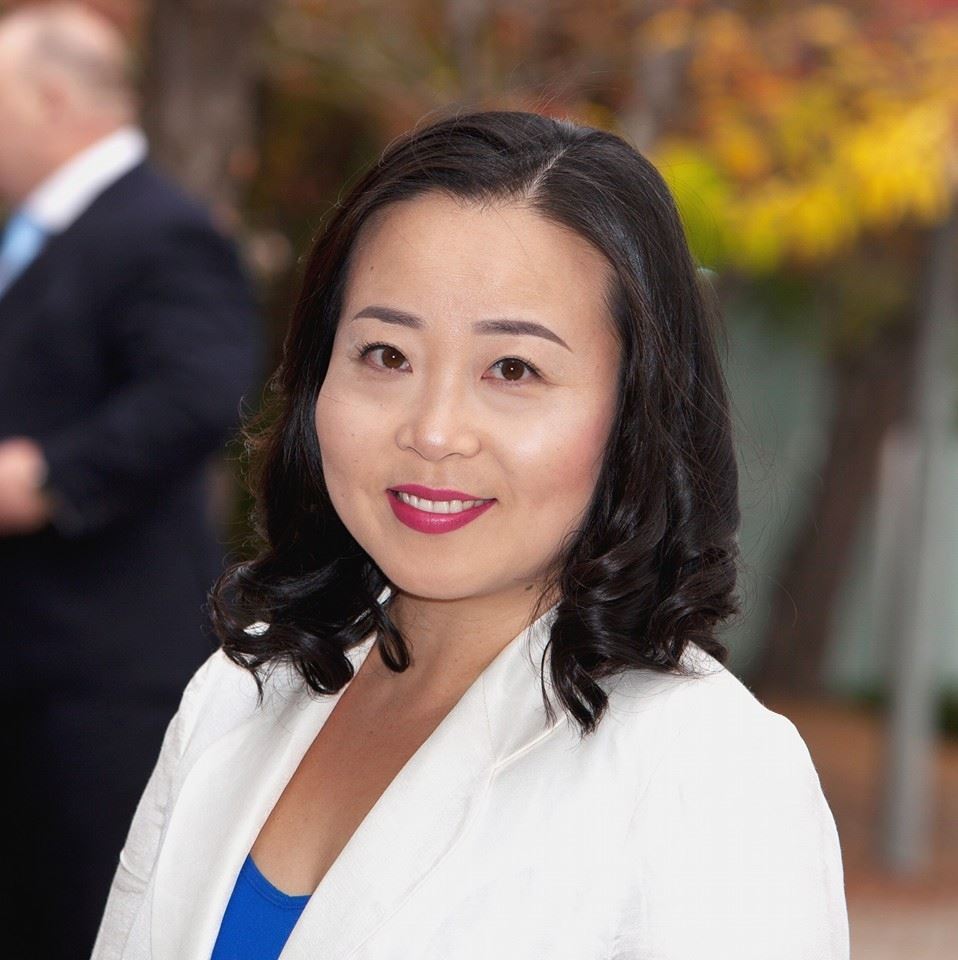 This article was originally delivered as a speech at the launch of Jasiri Australia. It has been edited for length.

I’m led into a classroom

That is the extent of my English

It’s the middle of the night

Mum and dad are at the hospital

My sister and I are at a family friend’s house

And then it comes

We have a new baby sister

“You’re the needle, your sisters are the thread, wherever the needle goes, the thread will follow”

Dad’s words will stick with me

I was receiving my first lesson in leadership

“Where are you from?”

“No, where are you really from?”

“Well, I was born in Korea”

“Oh, your English is really good”

“Apparently a rep from the Australian Young Lawyers is here”

I was Chair of the Australian Young Lawyers Committee of the Law Council of Australia and was on the international stage to represent my country, Australia

Results are being updated live

Antony Greene is calling it

It’s hard because it takes courage, resilience and certain level of blind belief to go where no one has gone before

A beautiful story that I’ve now heard from many sources but I think it originated from Natasha Stott Despoja, former Democrats Senator, Ambassador for Women and Girls and, to this day, the youngest woman to sit in Australian Parliament. Immediately after our first female Prime Minister, Julia Gillard, was ousted from the top job Ms Despoja told her daughter – I think she was quite young – perhaps four – that Australia now had a new Prime Minister, and her daughter responded with, “oh, what’s her name?” Because in her short life, of course, the Prime Minister is a woman. Surely it couldn’t be a man because she’d never seen that before in her young life

For a country that was second in the world to grant women the right to vote, to take us over 100 years to have our first female Prime Minister, well, you can say that we’re moving but very slowly

On losing her Prime Ministership, Julia Gillard said that she was absolutely certain that it would be easier for the next woman and this is true

There is a reason why the world marks the first man on the moon, the first female Prime Minister and most recently, the first leader of a country to take maternity leave

That, that is worth doing is going to be hard

If it was easy, it would have been done already

And at the heart of any ‘first’ is courage and courage is what I value above all else in a true leader.

Elizabeth Lee is a Liberal member of the ACT Legislative Assembly, representing the electorate of Kurrajong. She migrated to Australia from South Korea in 1986 when she was 7 years old and grew up in Western Sydney. She moved to Canberra at 18 to study law at the ANU and has lived and worked in Kurrajong ever since. Lee is the first Korean-Australian elected member of an Australian parliament.